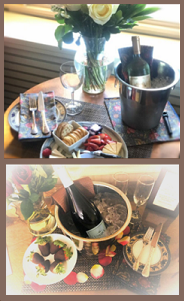 To make your stay with us even more indulgent, add an “Amenity” to your reservation.
We will package extra, special in-room treats to wow your significant other. 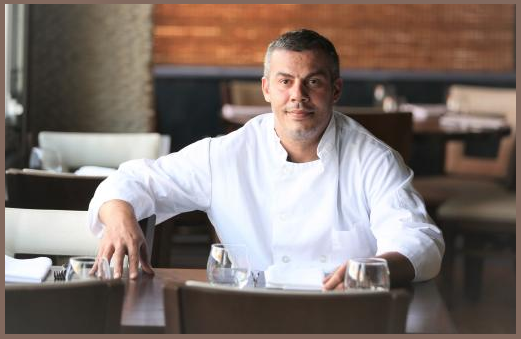 We Thought You’d Want to Know!

New Rhythm of the Sea Chef-Owner Lulzim Rexhepi developed his love of food as a teen while working under his mother’s guidance as a prep cook at Pino Luongo’s Le Madri in NYC. After graduating from the Culinary Institute of America, he trained in Europe at various renowned restaurants, most notably Roger Verge’s three-Michelin Star Le Moulin de Mougins in France and the Mandarin Oriental hotel in Geneva, before returning to New York to work with Paul Sale at 57/57 in The Four Seasons and Icon at the W Hotel.

In 2004, Chef Lu, as he was called by then, teamed with Chef Ian Chalermkittichai to open the modern Thai restaurant Kittichai, located in the 60 Thompson Hotel, Soho. During extensive culinary tours through Thailand where he was schooled in the intricacies of the various regional Thai dishes, he assisted in creating an eclectic menu that won two stars from the New York Times and many accolades that include Travel + Leisure’s “Best New American Restaurants” and Food & Wine’s, “Best Asian Restaurants.” Upon Chef Ian’s return to his native Thailand in 2008, Chef Lu took over the reins of Kittichai’s kitchen, with the most recent Michelin Guide, 2010, stating “Kittichai romances you with its setting and elegant cuisine.” 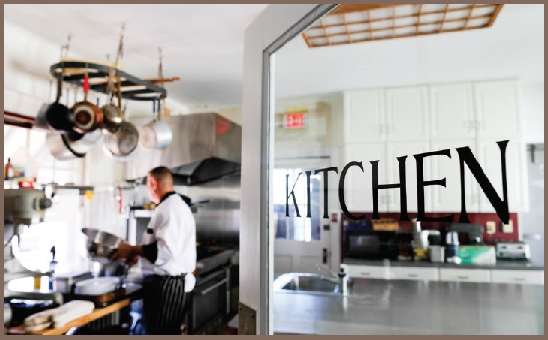